Ten years after gaining independence, South Sudan is welcoming the world’s international aviation operators and airliners into its skies following the launch of a state-of-the-art, online airspace management system.

In a move that will open up new routes, boost tourism and generate much-needed revenue for the economy, operators of commercial, cargo and aid aircraft can now integrate Juba International Airport into their routes.

The airspace launch marks a significant milestone in the ongoing expansion of South Sudan’s sovereign infrastructure, and its continued integration into the global marketplace.

The newly established lower airspace was launched in partnership with aviation solutions provider NavPass, whose work with the SSCAA included airspace design, installation of a fully automated and AI-powered fee collection system, and compliance with the latest ICAO safety guidelines, government regulations, and best practice.

Integration into the global marketplace

Publication of South Sudan’s Aeronautical Information Publication (AIP) manual, effective on the 17th of June, marked the official launch of the airspace. The public document contains the operational protocols and specifications of the airspace, enabling all international operators and airliners to integrate the Juba terminal control area (TMA) into their routes.

The advanced technology now enables the SSCAA to automatically identify and charge overflight fees to all aircraft entering its airspace – a global standard practice which will see tens of millions of dollars of previously unrealized revenue reinvested into aviation infrastructure, which will jumpstart the country’s economy.

Building the airspace from the ground up has enabled the SSCAA to sidestep the reliance on legacy infrastructure that prevents many of the world’s economies from integrating the latest technologies into their airspace design and fee collection systems.

Built on the global-standard Performance-Based Navigation (PBN) system, South Sudan’s airspace uses an AI-powered platform to record all flights in real time. The system automatically collects more than 99% of eligible fees – compared with the 70-80% collected by some of the world’s largest economies – with zero margin for human error or fee diversion.

“This is a huge moment for South Sudan and NavPass, the establishing of an internationally compliant and globally accessible airspace is a critical and symbolic move for the country in building economic potential, connectivity and business.

“For every dollar invested in sovereign airspace, capacity translates into between five and 20 dollars of economic impact. We’re proud to be working with governments across the world, including South Sudan, to optimise and monetise airspace, bridging the divide between nations.” 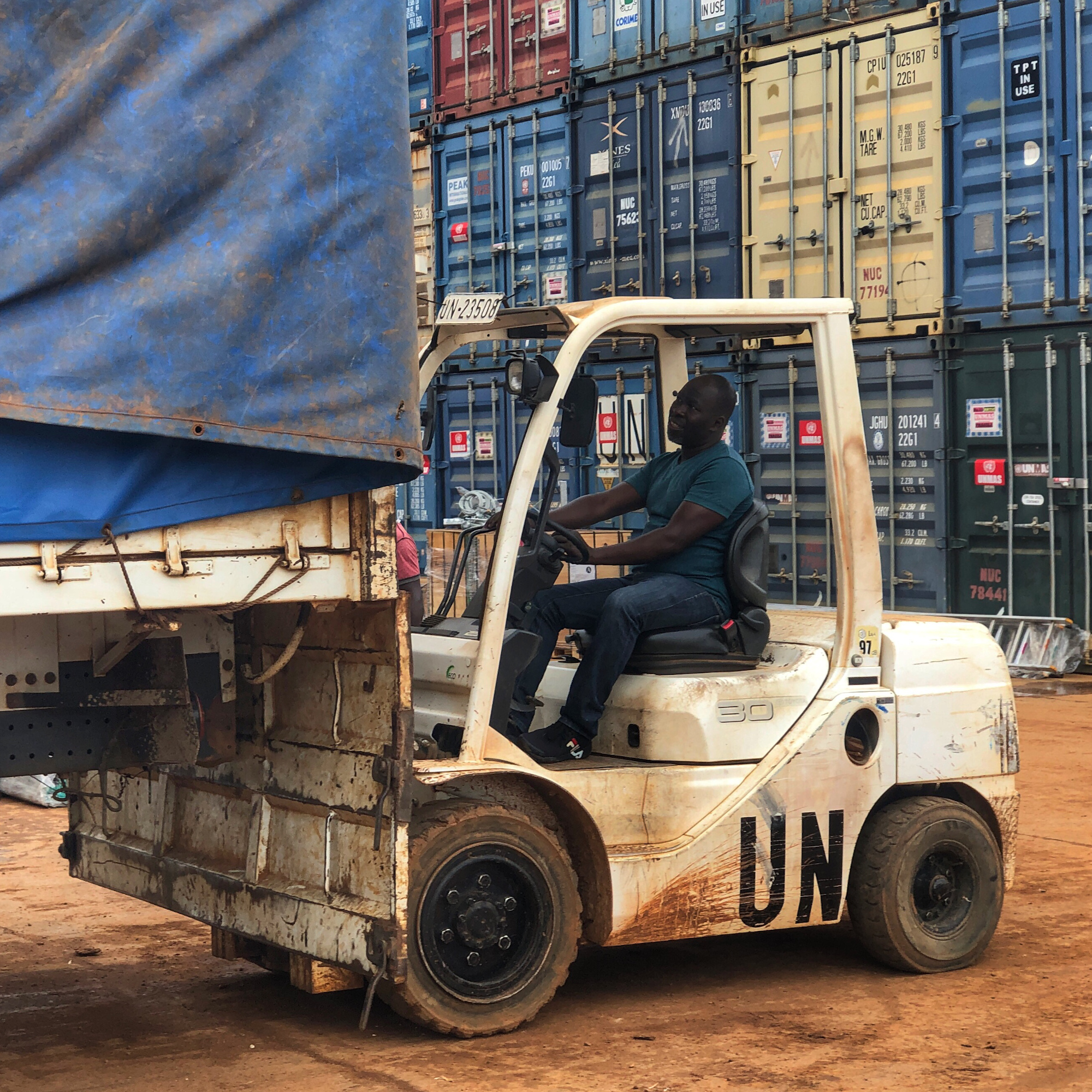